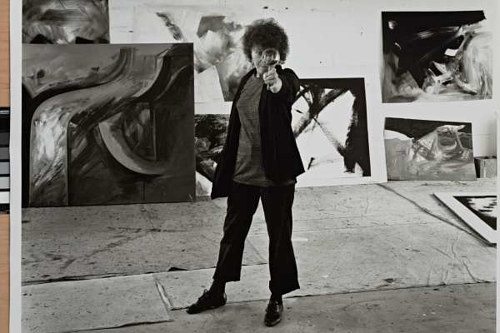 Next article: An Observant Eye: The Art of Jasmine J. Calix