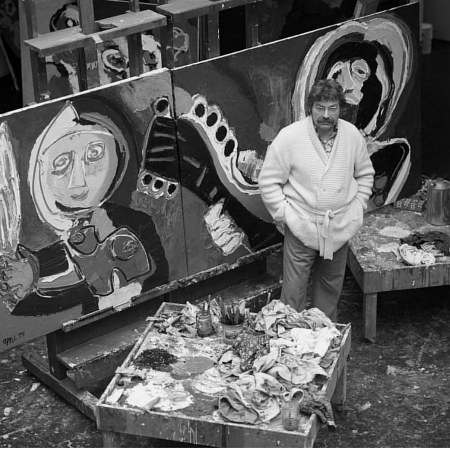 Next article: Urban Spaces: The Art of Lori Sokoluk