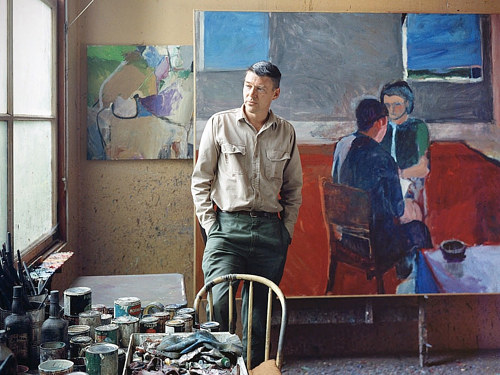 Next article: The Mixed Media Abstraction Portfolio of Edward Welch