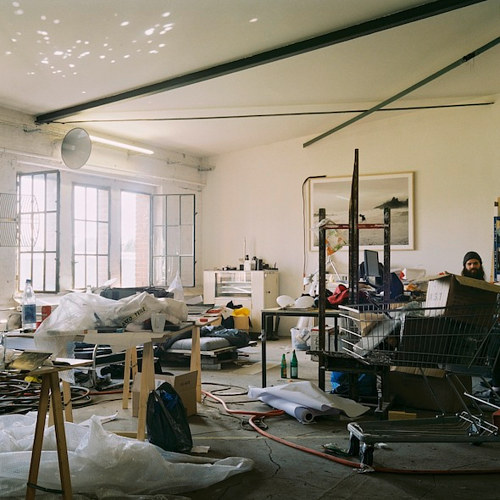 Next article: Forest Creatures: Painting and Illustration of David Keane