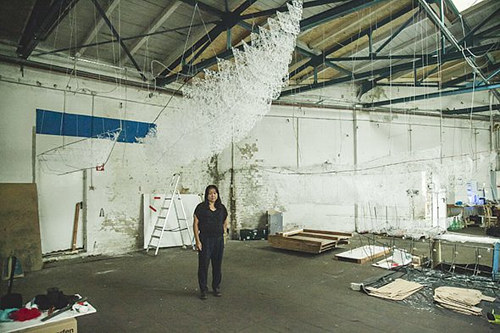 Next article: Propaganda and Popular Media: The Art of Dylan Humphreys