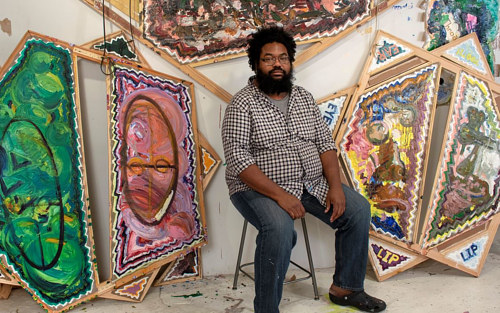 Next article: Reverence and Nostalgia: Art by Linda Finn