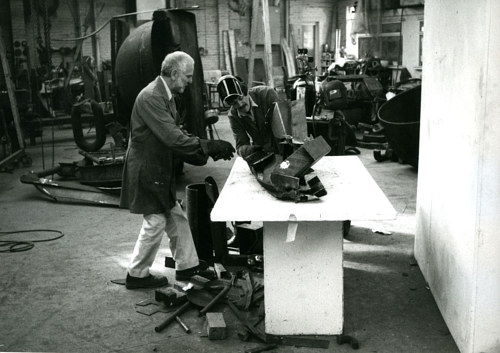 Next article: A Portfolio of Choreography, Dance, and Performance by Brice Noeser