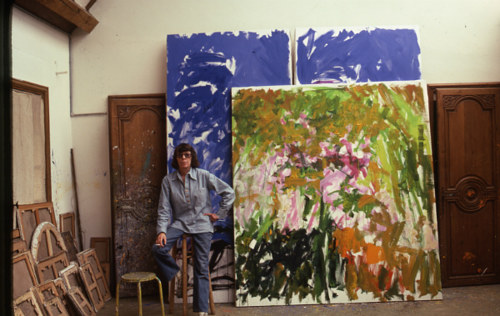 Next article: The Portfolio of Artist and Cartoonist Chris Gill