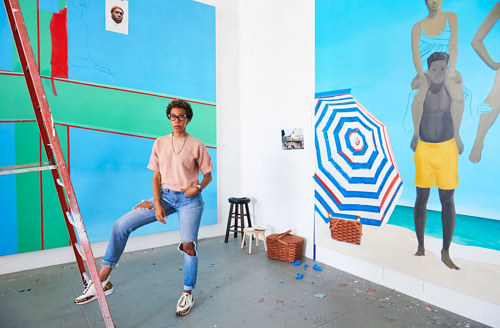 Next article: A Text and Paper Collage Portfolio by Emma Lehto