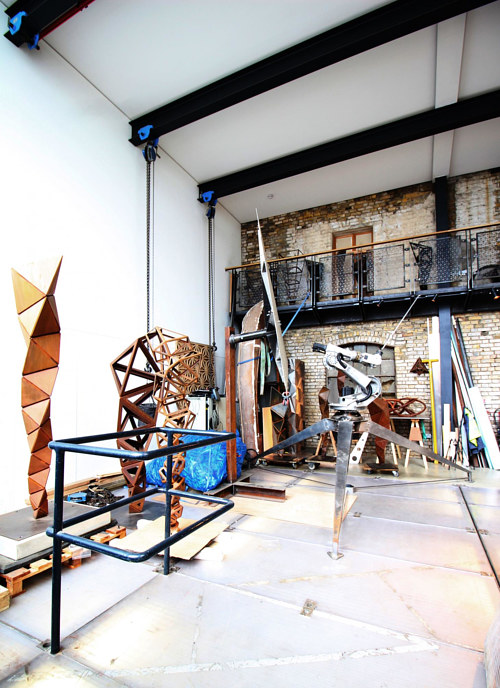 Next article: An Experimental Eye: The Art Portfolio of Kristin Leigh Calhoun