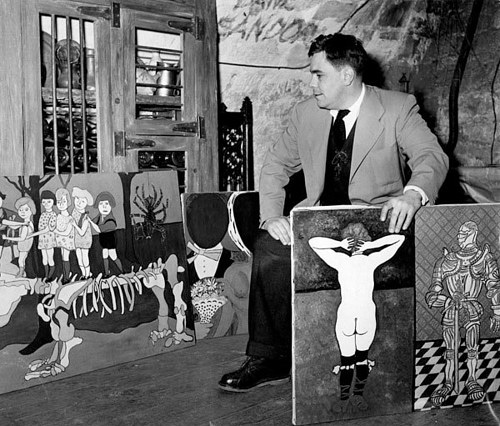 Next article: A Portfolio of Abstract Imagery by Nathalie Gribinski