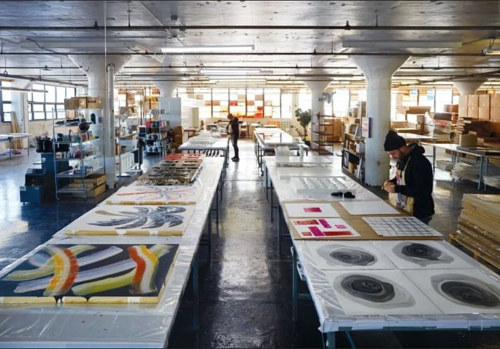 Next article: Expertise with Visual Rhetoric: The Art of Don Moore