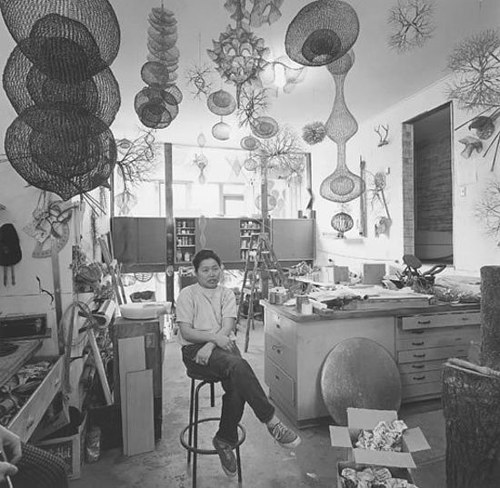 Next article: Peace of Nature: The Art Portfolio of Faith Revels