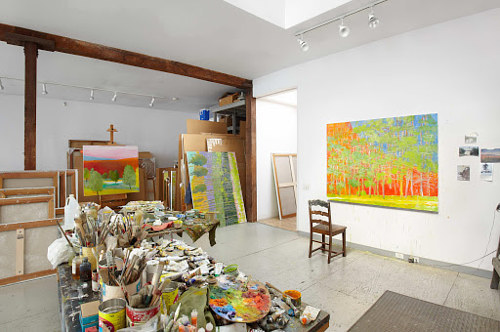 Next article: Simple but Striking: The Painting Portfolio of Debbie Hutson