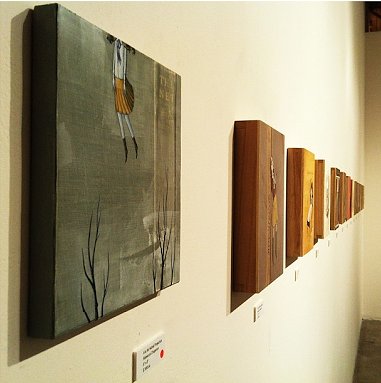 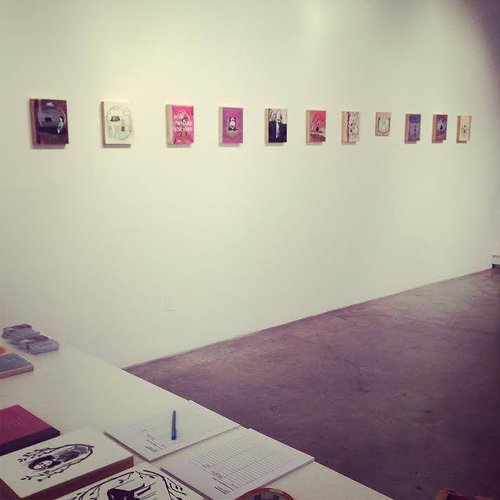 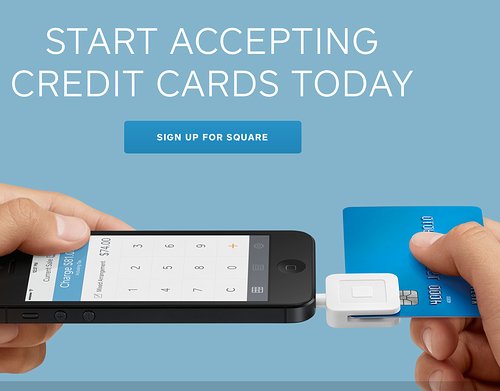 Next article: The Muse of Artist Rudolf Hausner from his painting "Fool’s Hat – Narrenhut"

She's had the pleasure of teaching at Langara College and given community workshops on painting techniques with an emphasis on watercolour, oil and acrylic. She is a board member at the Grunt gallery.