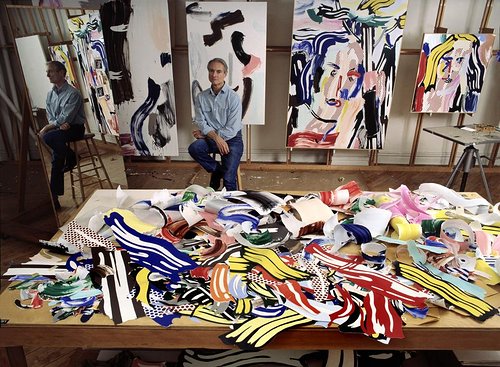 Next article: 8 Reasons to Donate Your Art to Art Auctions For Non-profits