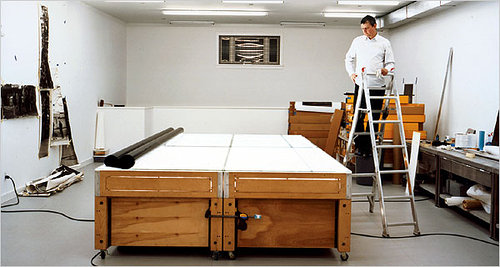 Next article: Need An Archive For Your Artwork? I Thought So!