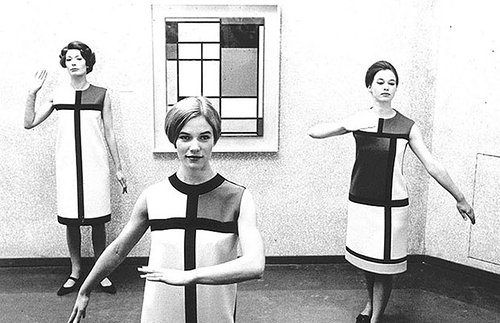 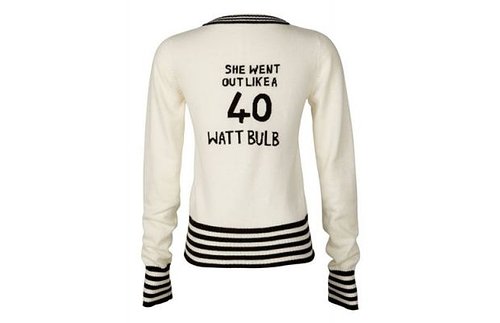 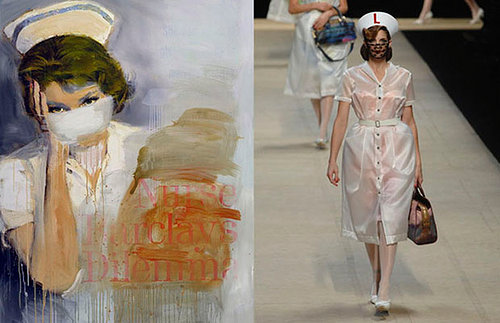 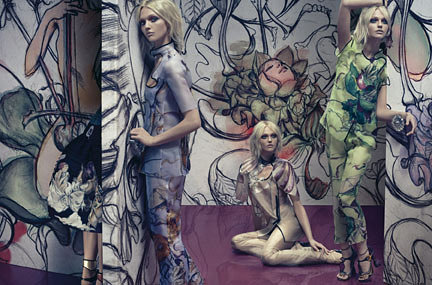 Next article: The Textile Art of Sayuri Sasaki Hemann