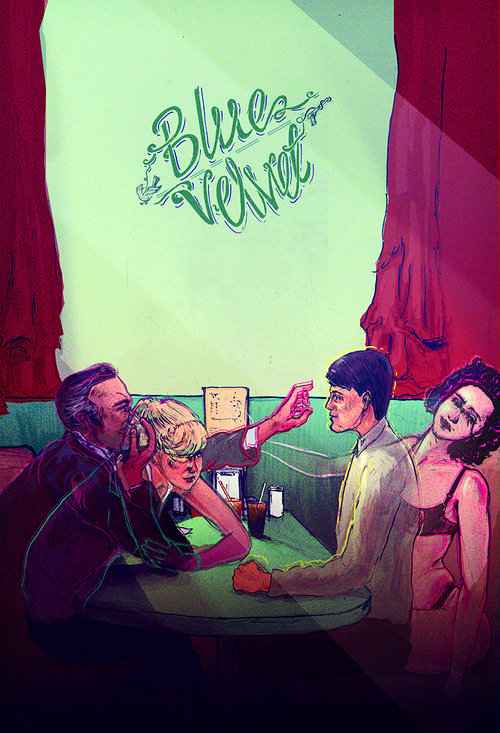 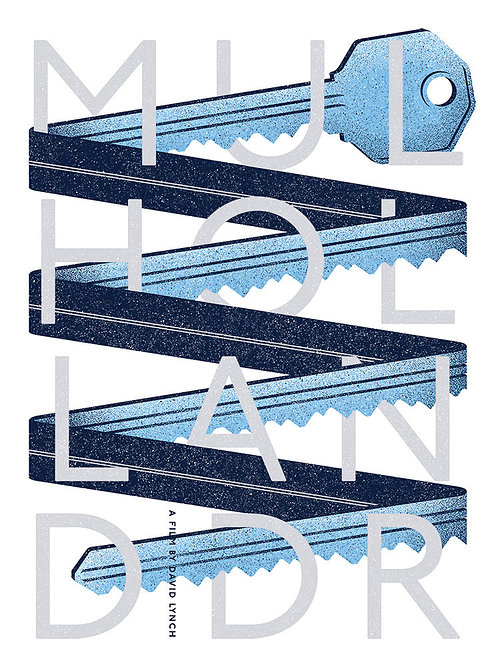 Next article: Salmon Sculpture Swims Through Building In Portland, OR