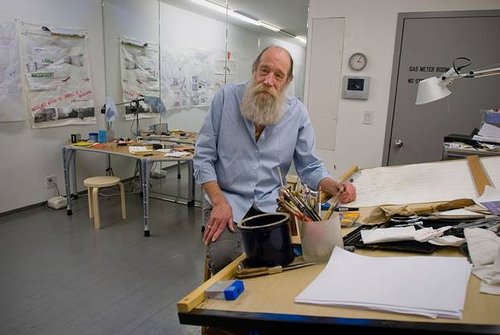 Next article: Pop Art Show Based On The Films Of David Lynch