Noted feminist art collective the Guerilla Girls appeared on the Late Show with Stephen Colbert Wednesday night, to discuss the ongoing battle for gender equality in the art world. The anonymous artists appeared on the show wearing their signature gorilla masks. Throughout the interview, the group continued to debunk notions that gender inequality and misogyny in art is a problem that’s been solved. U.S. residents can view the full episode online, here. 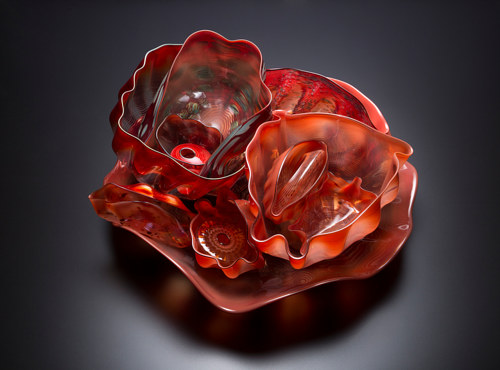 93-Year Old art patron and philanthropist Becky Benaroya has donated her family art collection to the Tacoma Art Museum near Seattle, Washington. The collection is reportedly worth $14 million USD, and features numerous works of glass art. Benaroya cited the Tacoma Art Museum’s reputation for promoting northwestern art and artists as a reason for choosing TAM rather than the larger Seattle Art Museum. Area museumgoers might soon look forward to seeing the works, by artists including Deborah Butterfield, Dale Chihuly, Jeffry Mitchell and Mark Tobey. 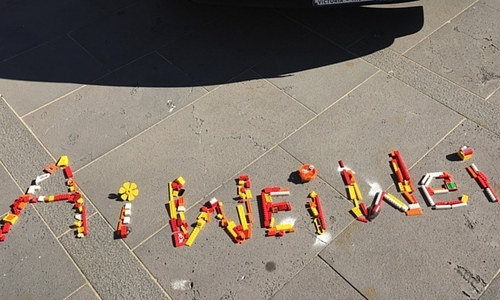 Possibly in light of the recent backlash after Ai Weiwei was refused a bulk shipment of Lego bricks that he had hoped to use in a project, Lego has reversed its policy of asking what bulk orders of bricks will be used for. Instead, the company is only requesting that those buying in bulk make it clear that their projects are not supported or endorsed by Lego in any way.

Here’s an interesting piece on Artnet that looks at some of the most notable aspects of David Bowie’s art collection. The musician and actor, who passed away on January 10th at the age of 69, collected art throughout his life, amassing a multitude of works by British 20th century artists, though many of the works in the collection were not exceptionally well-known. As Bowie himself put it “I've gone for what seemed to be an important or interesting departure at a certain time, or something that typified a certain decade.“ Occasionally, references to artists even made their way into his songs. 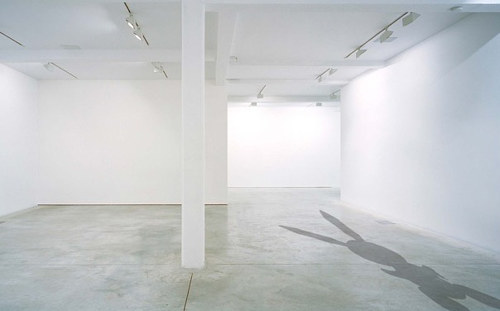 Los Angeles artist Ana Prvacki has taken to selling “shadows” of famous artworks by the likes of Jeff Koons, Louise Bourgeois and Constantin Brancusi. Though they will be depictions of the literal shadows that are cast by the works, though the medium of Prvacki’s reproductions has not yet been decided. The artist plans to sell her appropriations for exactly 1 percent of the latest auction price of the shadowed work. For example, Marcel Duchamp’s wheel was most recently sold for $1.6 million, therefore Prvacki will be asking $16,000 for its shadow.