Ted Diamond is a photographer with a special affinity for pop-culture Americana. The artist has been working on a series of photos of the American flag, documenting the wide variety of contexts and locations in which it appears. 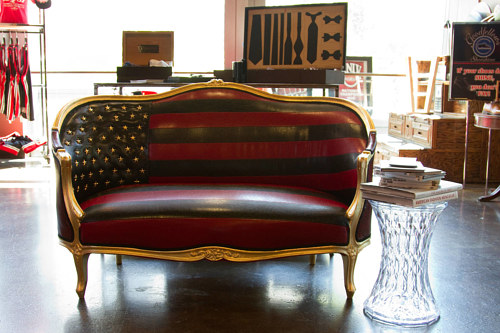 The photographer’s American Flag series is a fascinating look at the many manifestations of American patriotism. The amount of diversity in the way the flag is presented and contextualized is almost overwhelming. Some of Ted’s photographs depict the flag in a welcoming, well cared-for light while in other locations it seem almost decrepit, peeling or fading off the side of a building or painted in the window of an apparently abandoned shop. Ted’s photography style is objective and documentary, allowing the viewer to draw their own conclusions. 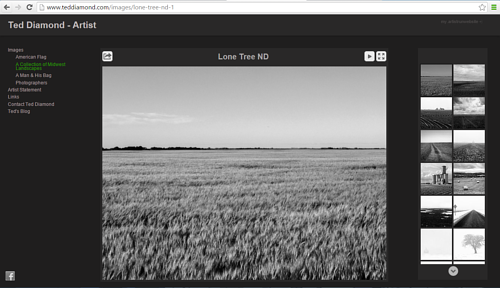 Ted’s other photographic series seem complementary, showing landscapes across the United States with a similar documentarian eye. His black and white photos of expanses of land in the Midwest are as beautiful as they are isolating. 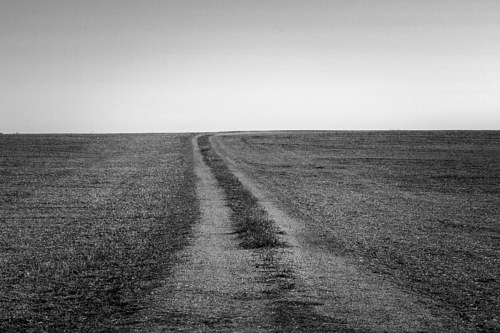