Donald Wall and Corliss R. Wall create Real Wall Art in the form of both two and three-dimensional works. Donald creates works of painting and sculpture, while Corliss specializes in abstraction. 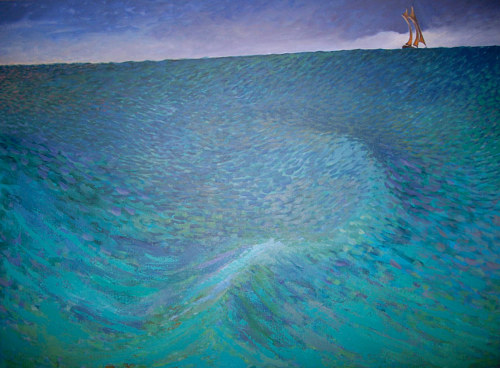 The artists frequently show their work together, utilizing the gallery space as a way to allow their unique styles to play off of one another. Corliss’ paintings are primarily abstract, though the artist occasionally incorporates landscape elements, or suggestions of floral or avian forms. Donald’s paintings have a fairly tight representational style to them, with the artist favoring water imagery and brush marks that flow together. I find this creates a great sense of simultaneous contrast and cohesion between the two artist’s works. 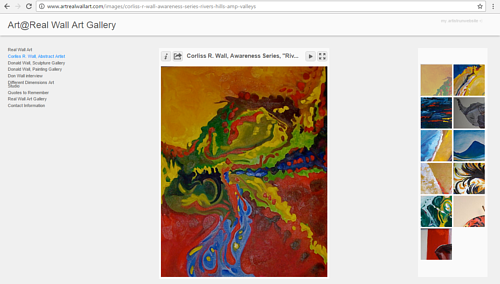 Tonal similarities to Corliss’ often heavily saturated and textural abstracts are found in Donald’s carved sculptures. Playing equally with figurative carving and abstraction, it often seems as though Donald’s work sets up a tangible scene while Corliss’ painting infuses it with emotion and mood. 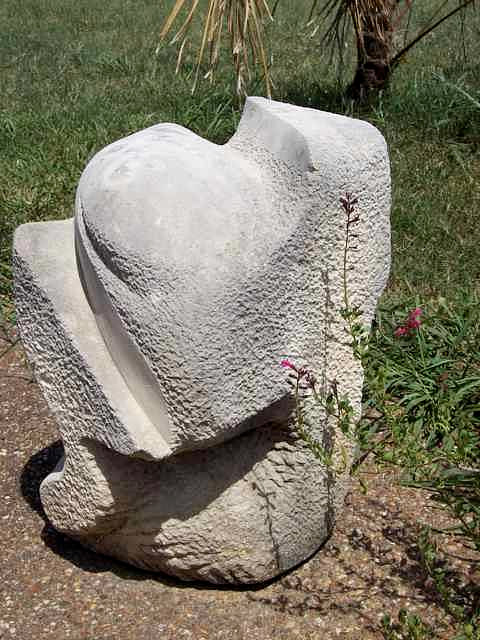