Abstraction and Life-Painting by Leif Timber 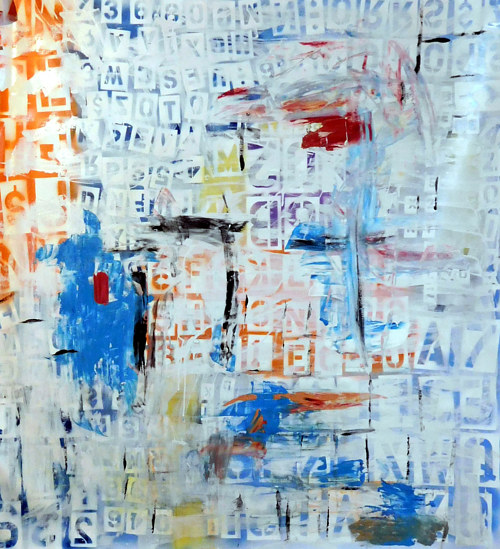 Lifelong artist Leif Timber has an affinity for abstraction and life-painting, with female nudes making up a large portion of his portfolio. Leif’s abstractions, often created with acrylic on canvas or paper, are imbued with a deep sense of often difficult emotion, and are captivating in their compositions. 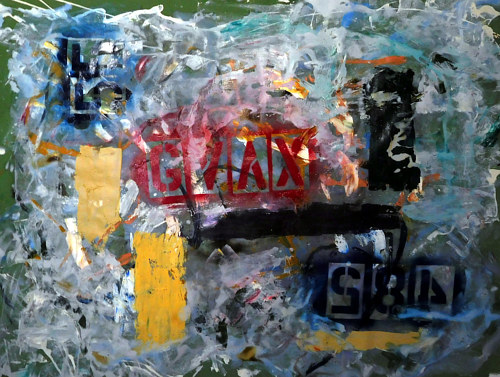 I’m always surprised by how emotionally charged Leif’s abstractions get. Each is imbued with not only depth, and color, but also a pervading sense of unease. Though the artist’s works often don’t depict anything tangible, it’s usually clear that they serve as an outlet of sorts for the person behind them, and they become very indicative of the artist’s inner feelings and intent. 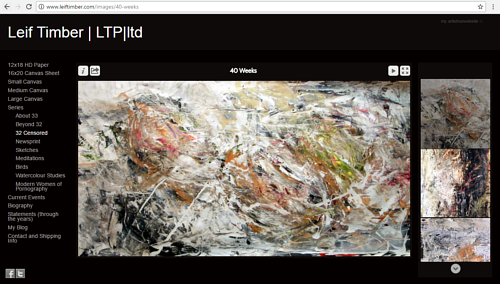 A gallery of Leif's paintings on his portfolio website

In a lot of ways these works remind me of those by Addison Paige, though Leif’s works tend to be less deliberate in composition. Even in his figurative works, Leif brings a sense of improvisation to his works. The artist’s nude figures utilize negative space more than his abstracts, with organic forms placed confidently on stark, white backgrounds, looking all the more exposed. 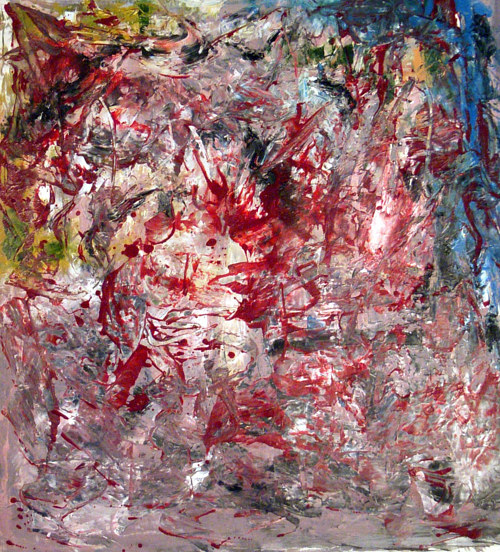