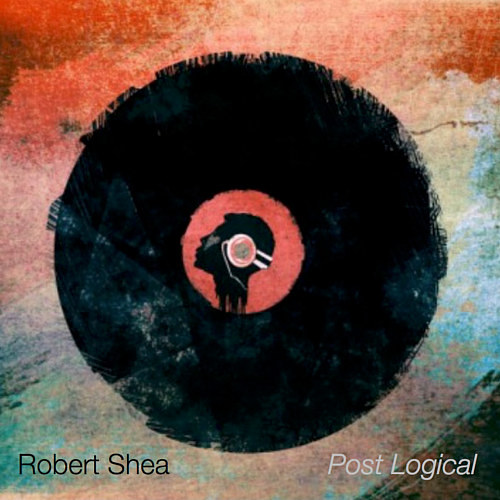 Robert Shea is a musician and writer from Vancouver, BC. Over the course of his career, Robert has produced and promoted numerous concerts, recordings, and publications, including the founding of Map Music, a Vancouver-based record company which operated from 1996 to 2002. 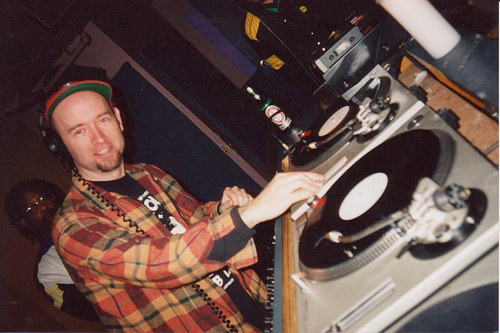 Guest DJ with Markem for SOL

It’s great to look through Robert’s portfolio because there’s a clear sense of the artist’s love for music. Whether he’s making music himself or working behind the scenes at helping other bands and musicians succeed, Robert seems to genuinely relish almost every aspect of the music industry. Robert links to his two self-released albums on his website, “Logical,” and “Post-Logical.”

Both albums are an interesting fusion of several different musical genres, from jazz to techno. Robert expertly combines these seemingly disparate musical elements into an album of downtempo lounge music with a cohesive sound and an atmospheric feel. 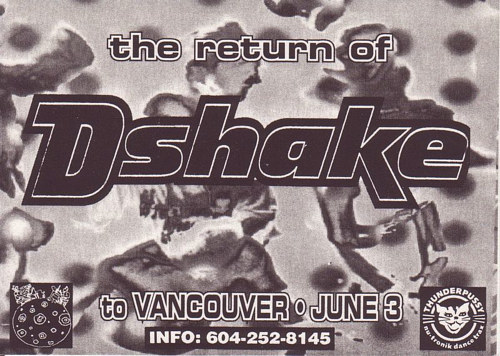