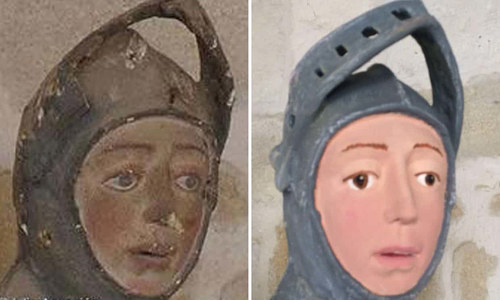 A chapel in the town of Estella, Spain, has become the home of the second coming of Ecce Homo Monkey Christ, or “Beast Jesus,” if you prefer. A wooden statue of St. George, in armor and portrayed battling a dragon, has been rendered somewhat more cartoonish with an inexpert paint job. According to reports, the parish authorities of the Church of St. Michael may have commissioned a local handicrafts teacher to carry out the restoration, instead of consulting an expert. The mayor of Estella was not consulted about the paint job, and has expressed “exasperation” at the comparisons between this restoration and Monkey Christ (though the latter certainly had a positive impact on the area’s tourism industry.)

2) Repatriation of African Artefacts is a Charged Issue 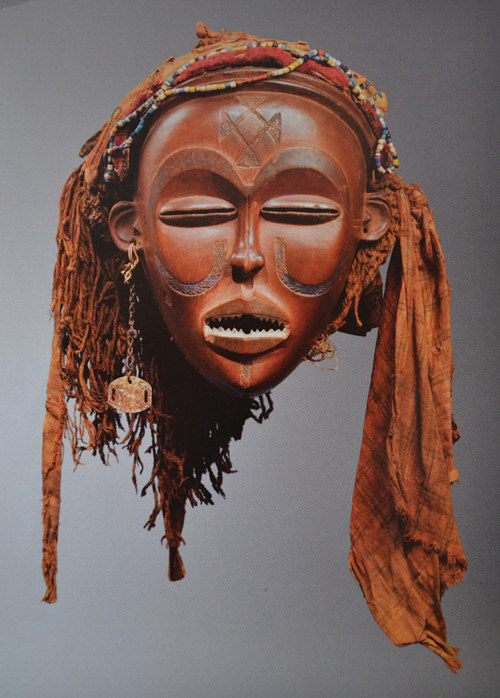 Amid a growing tide of change in the way cultural artefacts are handled by nations, the idea of repatriating African art objects seems to have moved from the “if” stage to the “when,” and “how.” Returning artefacts to their rightful homes is a pleasant idea, to be sure -- but as ArtNews discusses, the political logistics and practicalities of such an action are more than a little complicated. France’s efforts to return precious artefacts to African nations, for example, have previously run into trouble with an archaic set of laws preventing the French government from giving away assets that had been “inherited” -- in this case, taken. African countries have also been calling for repatriation -- in 2017, the Nigerian National Commission for Museums and Monuments requested the return of a number of bronze objects looted by British soldiers in the late 19th century. Curators from several museums, along with the Commission, are still in talks regarding these objects. 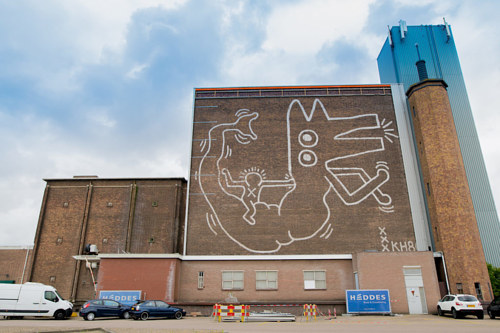 A massive Keith Haring mural that was hidden behind weatherboarding in Amsterdam is seeing the light again after three decades. Painted in 1986, the 40-foot-tall mural was painted on a brick wall of a storage building that, at the time, housed the collection of the Stedelijk Museum. It was covered several years later as part of measure to improve the building’s interior climate controls by further insulating its exterior. The Stedelijk moved its storage to a different facility in 2009, and renowned street artist Mick La Rock, pushing for the building’s current owners and the Keith Haring Foundation (which still has the rights to the work) to remove the layer that was covering the work. Though Haring is considered something of a legend throughout the artworld, critics in the Netherlands were less than impressed with a retrospective of his work at the Stedelijk which closed earlier this month. 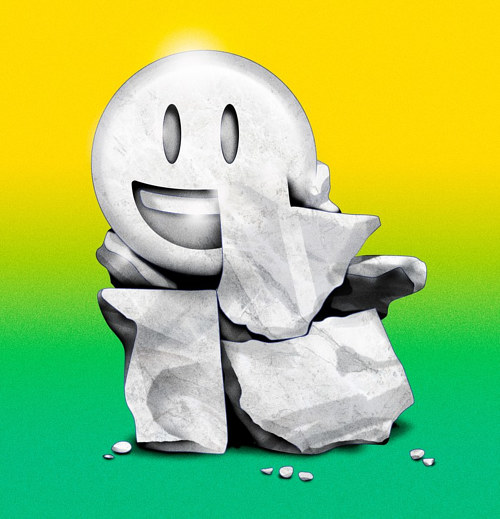 Finally, a read to kick off your weekend -- Wired delves into the art of crafting the perfect emoji. Though these pictorial bits of digital language may seem, at first glance, to be simple, they are actually painstakingly crafted, each going through numerous drafts and revisions, many getting left on the cutting-room floor altogether, before a new set arrives on your phone with the latest software update.